It all started with a (WH)Y 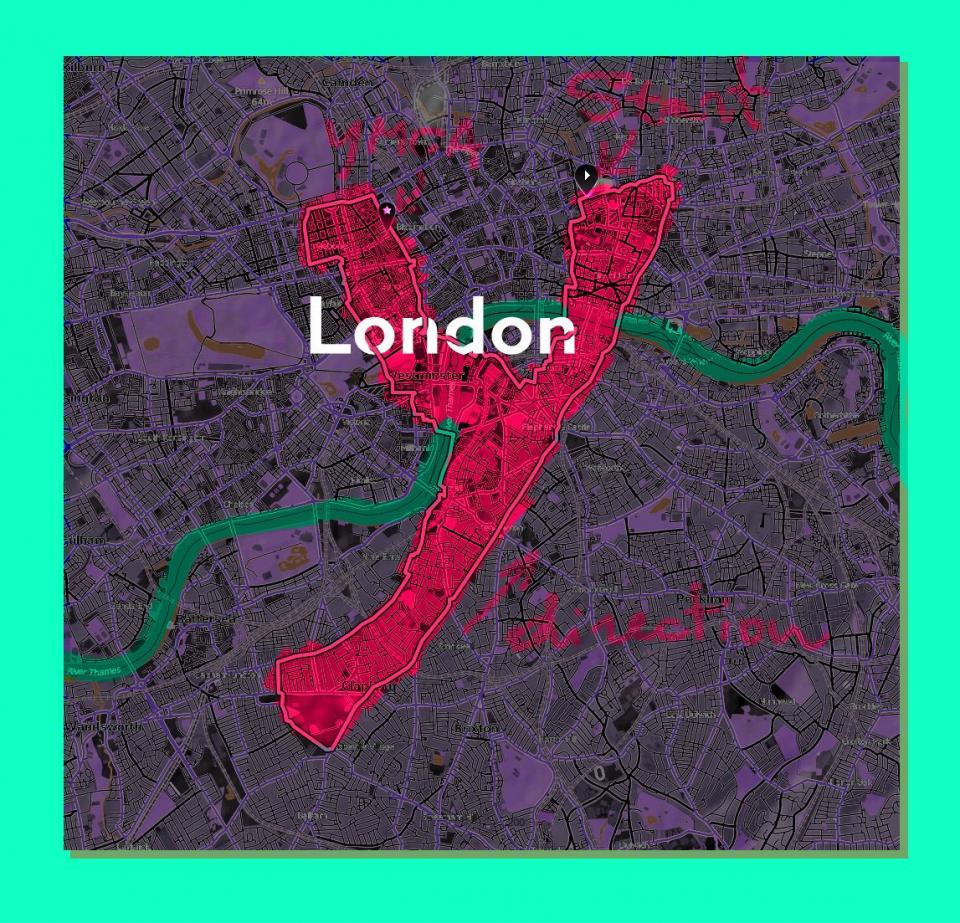 ABCity.org started with a Y. Why? Because we wanted to take part in a fundraising campaign that would support Ebola recovery work in Liberia. And we wanted to make it fun.

We put together a great cause, our passion for outdoor activities and our graphic talent and we came up with an idea. We would ‘draw’ a 20-mile long Y on our inline skates across London, create a buzz around it and source funds.
Our inline-skating challenge took place on 2nd August 2015. And ABCIty.org was born.

Back in 2015, I was working in a Youth-focussed charity and trying to help our partners in Liberia to cope with the effects of the deadly Ebola virus that had hitten the country the year before. When we got the amazing news that the UK Government would match every single pound donated to our cause until end of August, I decided that it was time to challenge myself, get my work to the street and do something more for the young people around the world!

And how did Francesco get involved? Francesco, like many, heard so much about the damages and deaths that Ebola provoked in West Africa through the media. Then the media forgot about the outbreak... but Francesco continued to hear stories from Liberia through my words when I was working to support the emergency response in Liberia from the London-based office and then travelled out there. Francesco heard the stories of the Young people who helped prevent the further spread of the virus, stories of the project staff's courage and determination working in country, and stories of businesses obliged to close down, children kept out of schools, hospitals too crowded to assist non-Ebola-affected patients, communities suffering from not accessing food as they needed. Yes, because Ebola didn't only mean death and illness but also economy disrupted, schools closed, health care systems exhausted and food insecurity.

We had to do something. And we wanted to do something beautiful and fun. So the best idea we came up with was to do what we really like (spending time outdoor and moving through spaces), graphically-driven (in the shape of a letter from the alphabet), to support that important cause. The result was a great day under unexpected London’s sunshine, our fundraising target exceeded and a short video (1’38) that gave us and my organisation visibility and pride!

We didn’t know this was the beginning of ABCity.org but indeed it was. One year later, we found ourselves inline-skating again. It was in Milan, in the shape of a C and again for an important cause.

And you, how did you get involved in what makes you busy and proud today?

Some of this post is quoted from our Justgiving page for the Y challenge.